UninitializedContent is not available yet
No Fee Waterfront Rentals | 866.337.8235
Schedule Tour Residents

A Mini History of Castle Clinton

Living at Gateway, we love discovering all our vibrant Battery Park City location has to offer. This week, we’re diving into the fascinating and rich history of our amazing nearby park The Battery. Come along with us on a little tour of the park’s iconic Castle Clinton as we learn more about this landmark’s importance through the ages!

Castle Clinton was initially constructed as a United States military base. In 1823, the site was officially handed over to the City of New York and a year later it was rechristened “Castle Garden.” Castle Garden was repurposed as a public amphitheater, hosting opera and theater performances and even a hot air balloon launch in 1825. 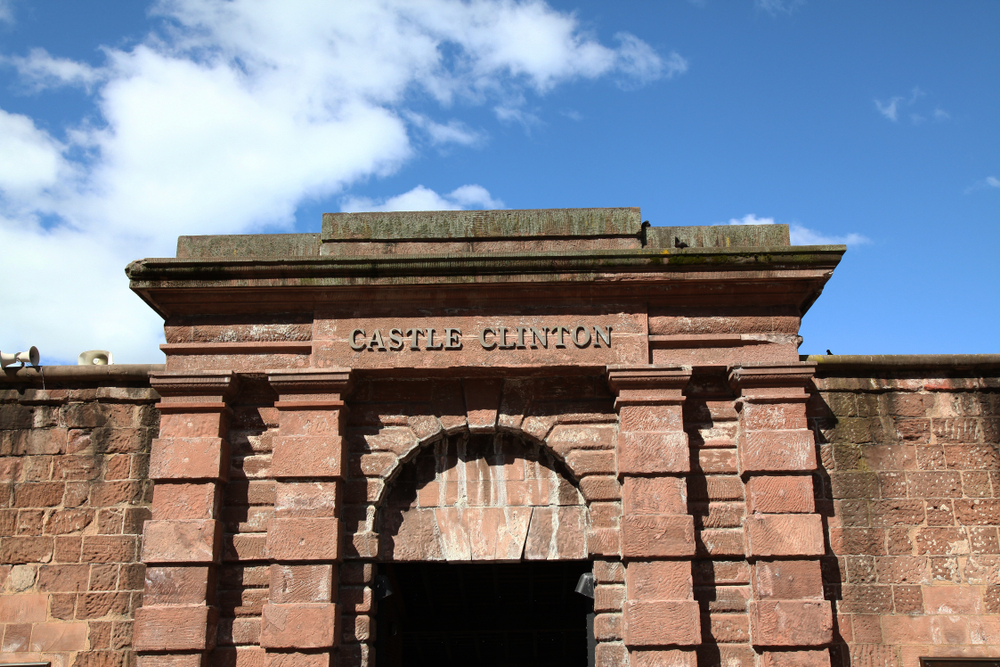 A Site of Innovation

The re-named “Castle Garden” was often used for historic demonstrations. In 1842, Samuel Morse strung cable between Castle Garden and a nearby point on Governors Island to conduct an early demonstration of the telegraph machine. Other important experiments, such as that of the first self-propelled steam fire engine and Samuel Colt’s testing of underwater explosives, also occurred here. 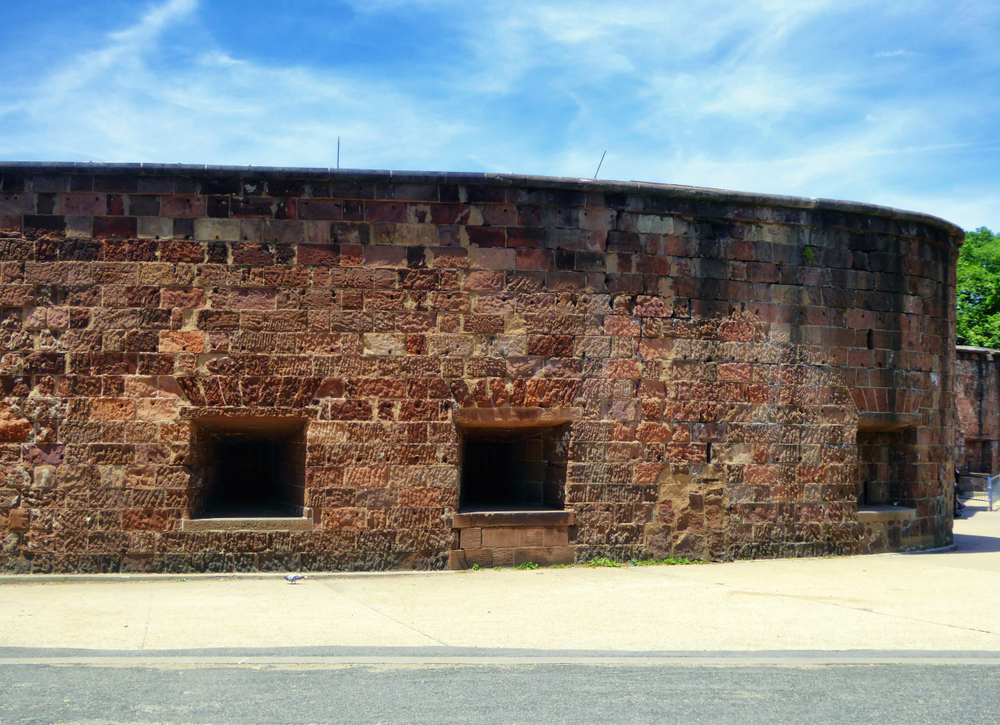 In 1855, New York State built a connection between the island housing Castle Garden and the mainland, so as to welcome those emigrating to America. For the next 35 years, 8 million immigrants were processed at this location. The notable Americans passing through Castle Garden included Nikola Tesla, Harry Houdini, Emma Goldman, and Joseph Pulitzer. 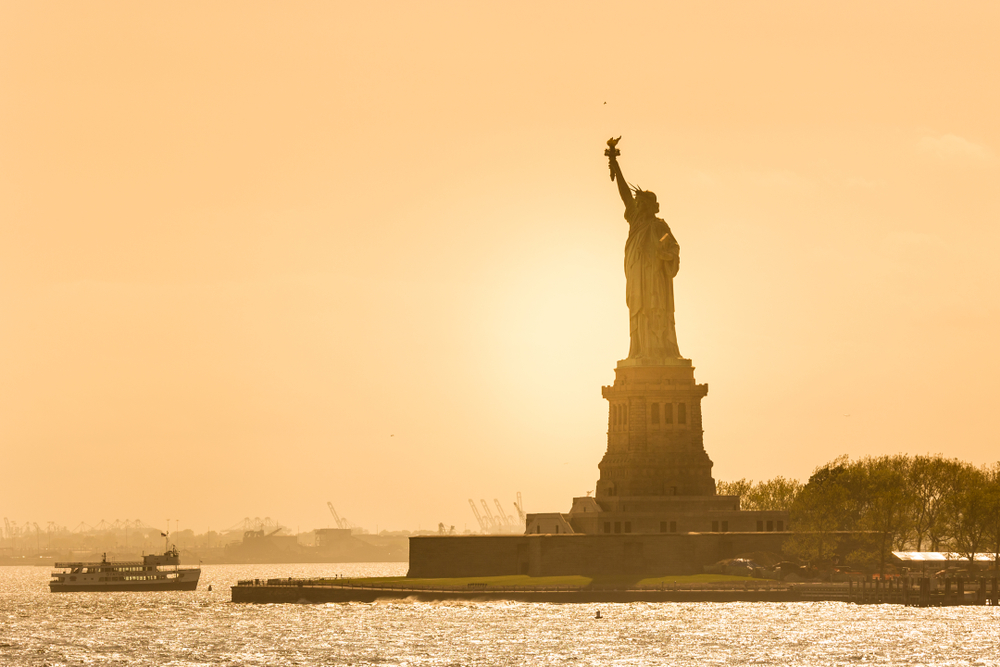 As a performance venue, Castle Garden hosted a wide variety of culturally significant events. On September 11, 1850, the famous soprano Jenny Lind performed at the Castle for an audience of 5,000 people. In 1975, to celebrate the Castle’s reopening as Castle Clinton National Monument, a nationally-recognized historical landmark, an anniversary performance of Beethoven’s 9th Symphony was played on the grounds. The piece was originally played at the Castle by the New York Philharmonic in 1846 and was the symphony’s first performance in the US. 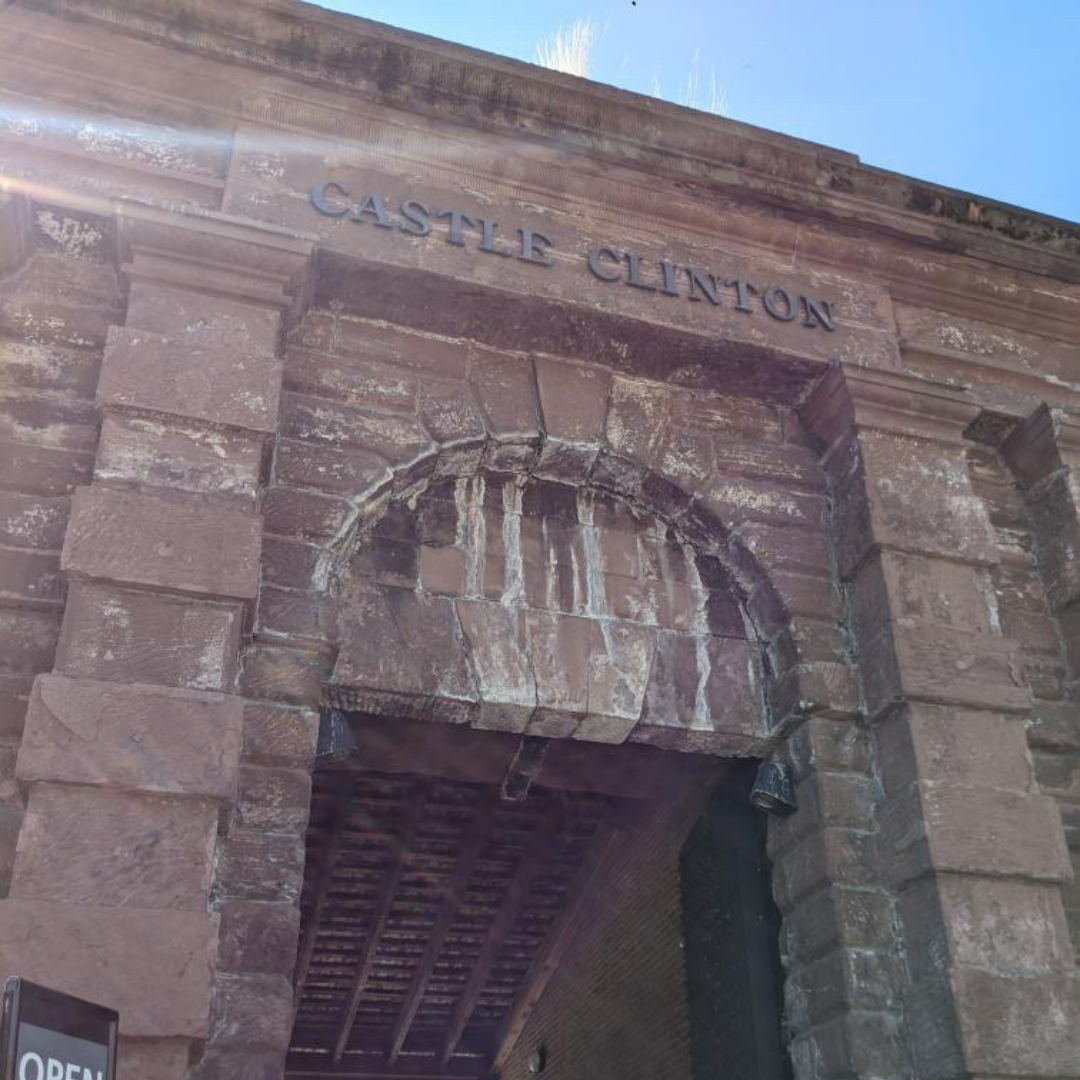 The National Park Service now operates Castle Clinton, which offers exhibitions of the historic landmark and access to tours of the Statue of Liberty and Ellis Island. The surrounding park, known as The Battery, is the ideal space for enjoying nature, biking, and a variety of public events and performances. 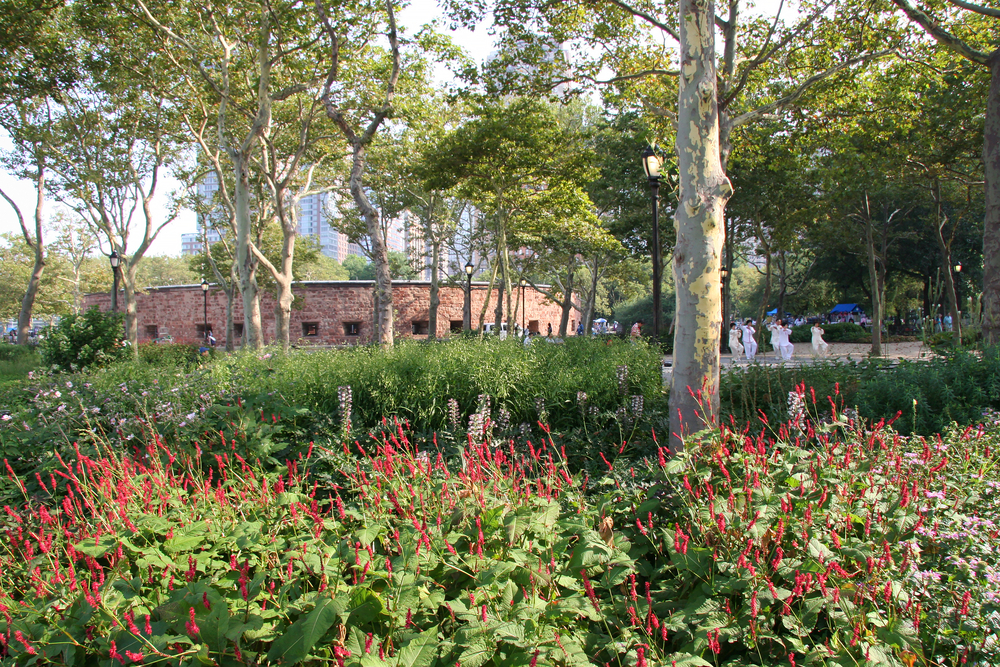 We hope you’ve enjoyed this mini history tour of The Battery’s Castle Clinton! Want to learn more about the landmark and its surrounding area? Check out The Battery’s website--who we are grateful to as the source of much of this information--for a comprehensive timeline of this iconic space. And let us know when you visit Castle Clinton by tagging #YourGateway to share your discoveries with us!